When some people see rats, they don’t think of them as cuddly and adorable. But rats make great pets! They’re friendly, intelligent, and easy to care for. One of the most popular breeds of domestic rats is the rex rat. They were first bred in England in 1976, then moved to the U.S. in the early 1980s.

What makes these rats so lovable, and what will you need to take care of one?

This guide to rex rats as pets will cover:

Firstly, why are they called “rex” rats? Rex refers to a genetic mutation that produces curly or wavy hair on rats. The rex mutation also occurs in cats, guinea pig, and rabbits. What is a double rex rat?

Some rats have a double rex gene mutation, which results in curly whiskers and patchy fur as well as a wavy coat.

The quote the National Fancy Rat Society – “The coat to be evenly dense and not excessively harsh, with as few guard hairs as possible“

The wavy or curly coat gives rex’s dense fur, which makes them fuzzier and more cuddly – a big reason why they’re such a popular pet! When born, Rex babies have a thick coat that will start to fall out after 6 or 7 weeks.

Their adult rex coat may not resemble their baby coat at all, with some adults keeping their tight curly fur whilst others will lose it altogether. Some rex rats may have bald patches where their adult hair didn’t grow back. This doesn’t stop them from being the most adorable rat.

Rex Rats were originally bred by geneticist Roy Robinson in 1976, from a Norway rat with the rex fur. The rex gene, the genetic code that gives these animals their curled coat, is a dominant gene and can appear in any type of rat, which explains their varied colors. As the name suggests, and double rex has two of these dominant genes.

Why do rex rats lose their fur?

Rex rats may have bald spots because of the genetic makeup of their coats. This affects the double more than the standard rex. However much hair they might lose, they will still show curly vibrissae (Whiskers to you and I)

A fancy rat losing its fur could also be a sign of an infection, parasite, or bullying by another rat. If your rex rat starts losing hair, whilst you shouldn’t be surprised, you should note several factors, including:

In addition to varied textures because of their curly hair, rex rats also have a wide range of colors too. These colors include:

In addition to all these colors, their coats can come with several patterns as well. The most common coat patterns are hooded, masked, Irish, and Berkshire. When it comes to their coats, rex rats vary widely.

Size: how big do rex rats get?

Like most fancy rats, adults will grow between 9 and 11 inches long and will weigh between 1 and 2 pounds.

Caring for a Rex Rat

Rex rats are fairly easy to take care of, which makes them great pets for kids. But like all pets, they do still have care requirements you must respect if you want them to be happy and healthy.

Rats are curious, energetic animals and love to have plenty of space to explore. As such, you should ensure their cage is multilevel and at least 2 cubic feet per rat. Even if your rat loves to run and climb inside its cage, it will enjoy time outside the cage even more. Your rat needs at least one hour per day to run around in either a pen or room set aside for it.

When you let your rat out of its cage, close all windows and doors and remove anything from the floor that you don’t want to be chewed on. The time a rat spends outside its cage each day is also the perfect opportunity for you to play and socialize with it. Give your rex rat plenty of toys to play with, including:

Rats are intelligent, so they like toys they can run through, climb on, or interact with. If you get your pet rex rat a wheel, make sure it doesn’t have spokes as these can trap a rat’s legs and feet.

You’ll need a cage for your rex rat, complete with bedding and accessories. Rex rats benefit most from multilevel cages because they love climbing. Ensure the cage has no sharp edges or large openings for your rat to hurt itself or escape. Rats are social animals and do better when they have at least one other rat in their cage with them. A single rat living by itself will get lonely. Therefore, you’ll need a cage big enough for two adult rats, at least 29” x 15” x 18.”

Your rat’s cage will also need bedding, and you can use a variety of materials:

Many rex rat owners find that certain types of beddings work better for their needs than others, so you may have to experiment with bedding before you settle on your favorite. If you go with wood shavings, don’t get cedar or pine. These woods have phenols in them which can damage your rat’s liver.

Don’t forget your rat’s accessories! They love to stay busy in their cages, so get your rat toys and other structures such as huts, little houses, hammocks, and treat balls.

Rats are omnivores with specific nutritional needs. Store-bought pellets designed for rats are the best way to meet their dietary requirements. Seed mixes are also an option, but some rats are picky eaters and won’t eat all parts of the nutritious seed mix.

In addition to pellets or seed mixes, you can give rats cooked chicken or boiled eggs as snacks to boost their protein. They also need occasional fruits and vegetables as treats. Rex rats need a well-balanced diet, which can include:

Rats also need a fresh, clean source of water at all times.

Most rex rats will only live between 2 and 3 years. The chances that your pet will live out its expected lifespan increase the more attentive you are to its health. Some common issues to look out for are:

Regular checkups with your vet can help prevent some of these issues before they take hold of your pet rat. Most common health issues in rats are treatable as well.

Rex rats are very popular pets and shouldn’t be hard to find in either pet shops or local animal shelters. Buying a rex rat from a reputable breeder increases the chances that your new pet will be healthy and accustomed to being around humans.

Rex rats aren’t expensive; they usually cost between $20-$50 if you adopt them from a breeder. Some breeders may not let you adopt a single rat, however, since they are supposed to live in pairs or groups.

You can find lists of local rex rat breeders in the U.S. and Canada on The Rat Fan Club or with the American Fancy Rat and Mouse Association.

Rex rats make wonderful pets – that’s why they’re so popular. With their docile nature, friendly curiosity, and adorable coats, you can’t help but love these little animals. While they do have some care requirements but are generally low-maintenance pets that both adults and children can love and care for. 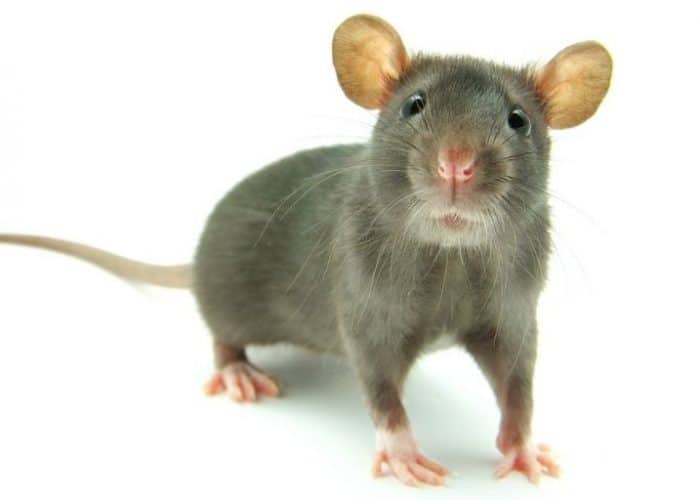